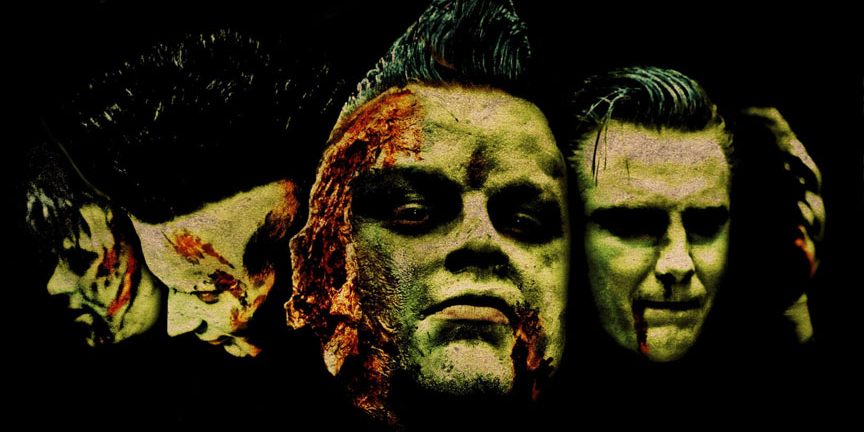 The 1973 movie is somewhat of a cult movie. A group calling themselves the Living Dead terrorize and torment the people who live in their small hometown. This is where the plot reminiscent of a cult comes into play. A deal is struck with the devil. If the young members kill themselves and firmly believe in what they are doing, they will gain eternal life. The leader is the first to take his life and one by one the members follow as is the procedure in any cult flick. The outcome of the movie is not the expected scenario but makes for some strangely interesting viewing while coming across as a little over the top in some parts.

Biker movies and cult movies always seem to be placed into the same story which may take as a negative betrayal of motorcycle gangs. Being a part of su

ch a gang doesn’t necessarily place you in the cult category. Many biker groups are far from it and have been generalized through misconceptions portrayed in movies like this one. It seems unfair, however, you must remember that it is a movie and when watching, it must view as such. Enjoy for the entertainment value and hold the judgments and generalizations.

The cast in the movie is a relatively unknown one, however, they do get the story across to the viewer. While not a star-studded production, an adequate display of acting talent for the era. It is widely known that if you want to reach the top you have to start at the bottom and for these actors, it is a strong basis from which to grow. The movie makes for some adventurous viewing with a touch of horror included, a cheesy rendition of a cult movie that involves a motorcycle gang.