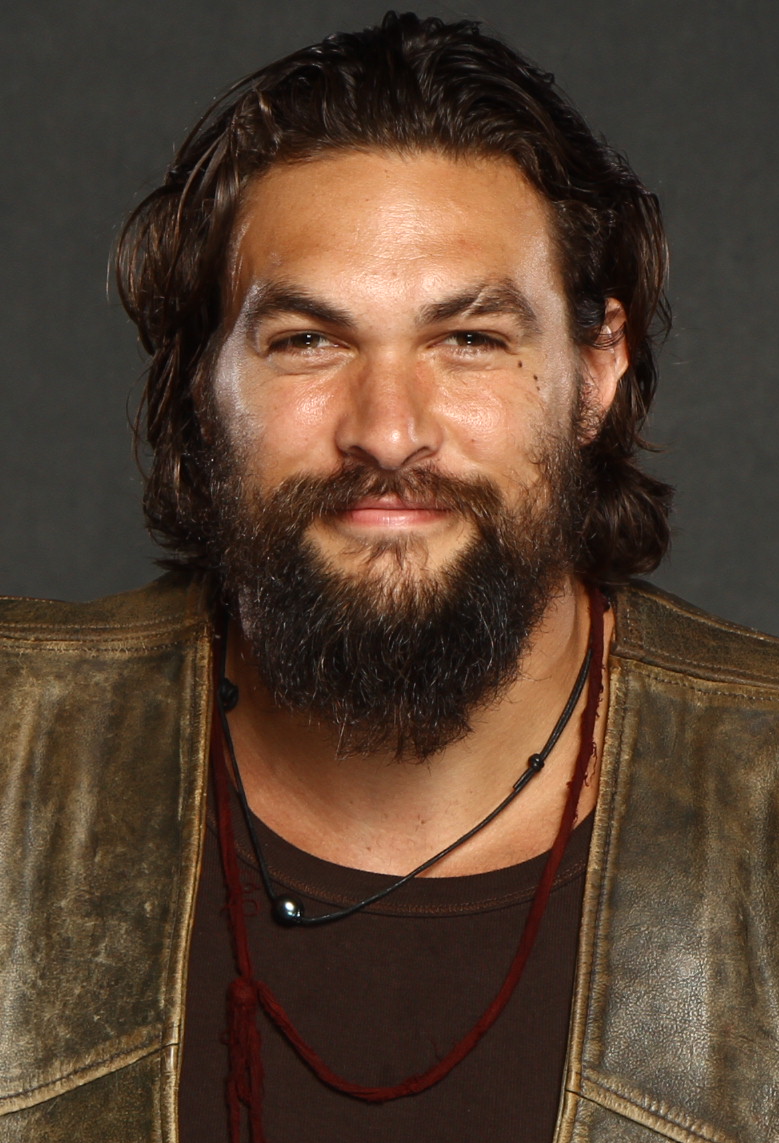 The 2014 film is a riveting tale which follows a Native American, Wolf, on the run. The drama that unfolds as he flees across the American west on his motorcycle after avenging the murder of his mother, finds you catching your breath at every turn. The cost of justice is a price that Wolf is about to discover for himself.

The movie is more than just the story the unravels before your eyes on the screen. It is a tale of family bonds, strangers, pride and serving penance for wrongs of the past. The journey by Wolf across the country is symbolic of his search for redemption and digs up secrets that have long since been buried. The movie keeps you engrossed from start to finish, missing only a minute, will have you grappling to find your way.

Star Shine Brightly In This Cast

Jason Momoa plays an epic role as Wolf in the story, his intensity in the role shining through. His co-stars create a dramatic thriller that is to be reckoned with. The actors chosen to star are the perfect representation of the characters involved. A movie of such intensity requires the like of Lisa Bonet. A debut directorial part for Momoa which has proven his worth in the industry.