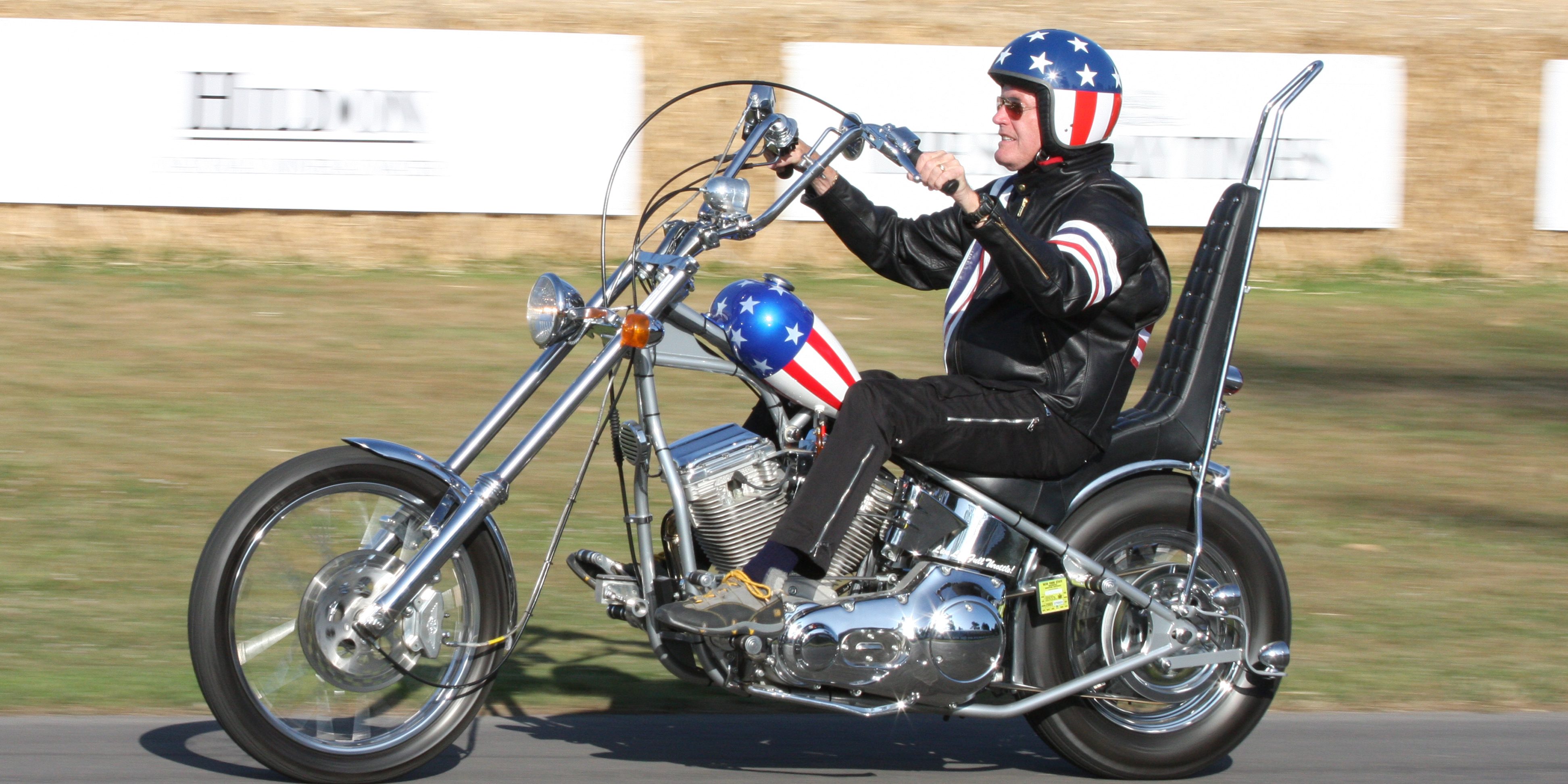 A 1969 feature film that boasts a star-studded cast of actors. Two bikers leave LA for destination New Orleans. Enjoy the adventure of their trip and witness the meeting with a young man who bridges that cultural divide between them and of which they are blissfully unaware. Delve a little deeper and you will find a journey of personal discovery and growth intertwined in the story line that is both exciting and riveting.

Wyatt and Billy, two hippie-like bikers complete a shady dope deal in LA, stash the money in their fuel tanks and head across America to New Orleans. It is a personal exploit of sorts that is their way of seeking a way to live their lives. Their trip brings them into contact with a number of people along the way, some dislike them to a point of hatred because of the way they live and the fact that they don’t conform to the norm, others are more al 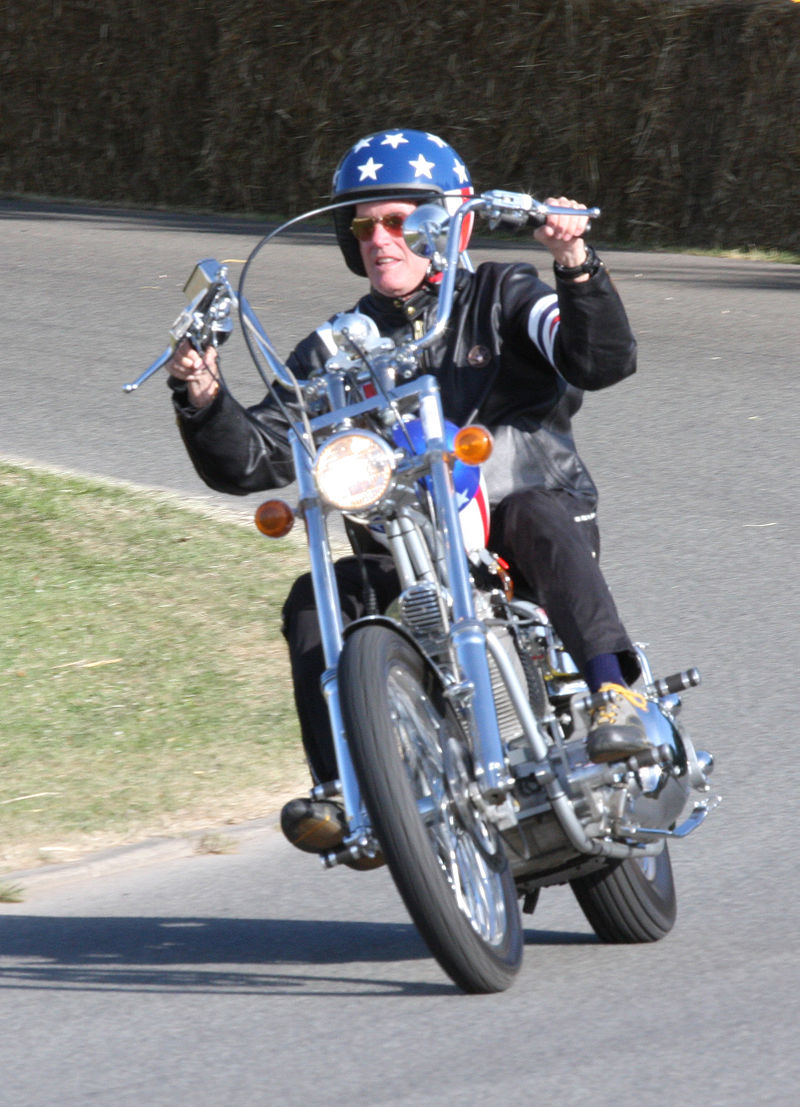 ternative in lifestyle choice. Their encounter of a rancher and his Mexican wife who struggle to make ends meet is a telling one and one that holds great importance. There is a constant thread throughout and the question is always there as to whether these two, some would say, dropouts are going to survive. The journey is one of discovery that has to be experienced to understand the extent of how each strand is carefully threaded together.

The star-studded cast does this movie justice. The inclusion of Peter Fonda, Dennis Hopper and Jack Nicholson, the finest in their field during the era, creates for some entertaining viewing. The characters are portrayed with such realism that you become engrossed in the journey of the two young boys and find yourself hoping for their survival and a life after the journey.