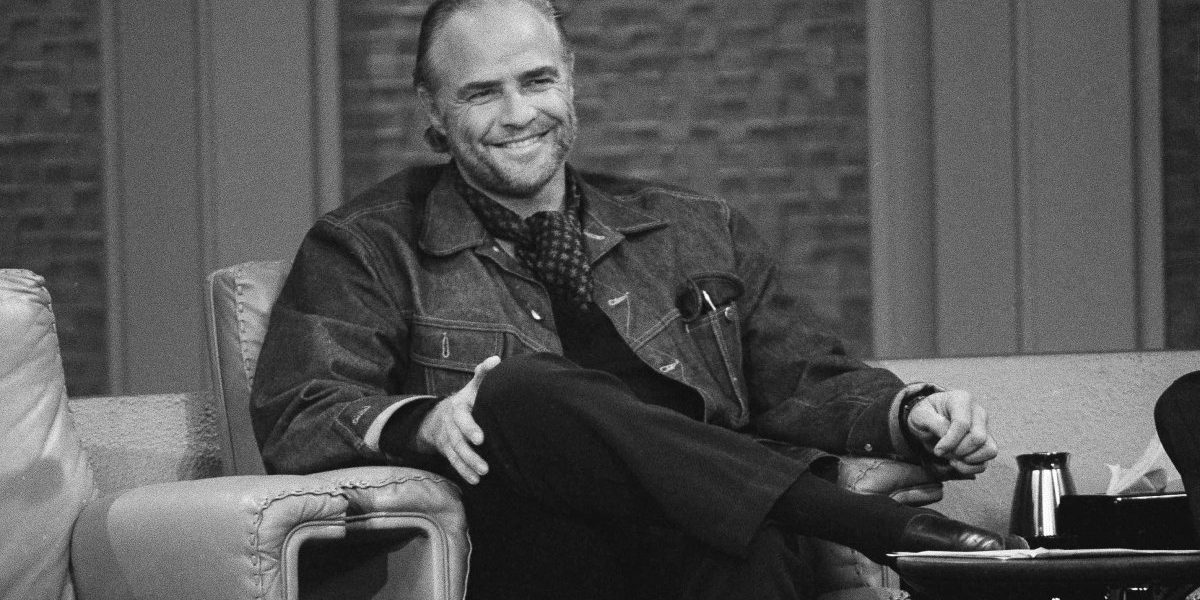 The 1953 biker drama follows two gangs on opposing sides who torment and terrorize a small, quiet community town after one of the leaders is locked away in jail. This kind of rivalry is synonymous with the era and one that hits home for those who have lived through it. 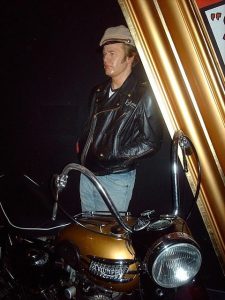 Johnny Strabler, the leader of the gang The Black Rebels, is embroiled in a situation that leaves him contemplating his decisions. His gang causes disturbances, using intimidation tactics on everyone they meet, their actions dangerously bordering on unlawful at times. The events leading up to the jailing of Johnny take place at a motorcycle racing event. A member of the gang steals the second place trophy to present to Johnny, a symbol of his leadership of the gang. The gang goes about causing their usual disturbances and chaos. The downward spiral from that point makes for dramatic viewing.

Mark Murphy, Marlon Brando, and Robert Keith pull this movie off completely. Their skills at acting are evident in the way they become the characters they portray. The actors in their hay day were a phenom to watch and Brando plays a sterling role as the leader of the pack, Johnny.